7 archaeological discoveries that changed the face of the world 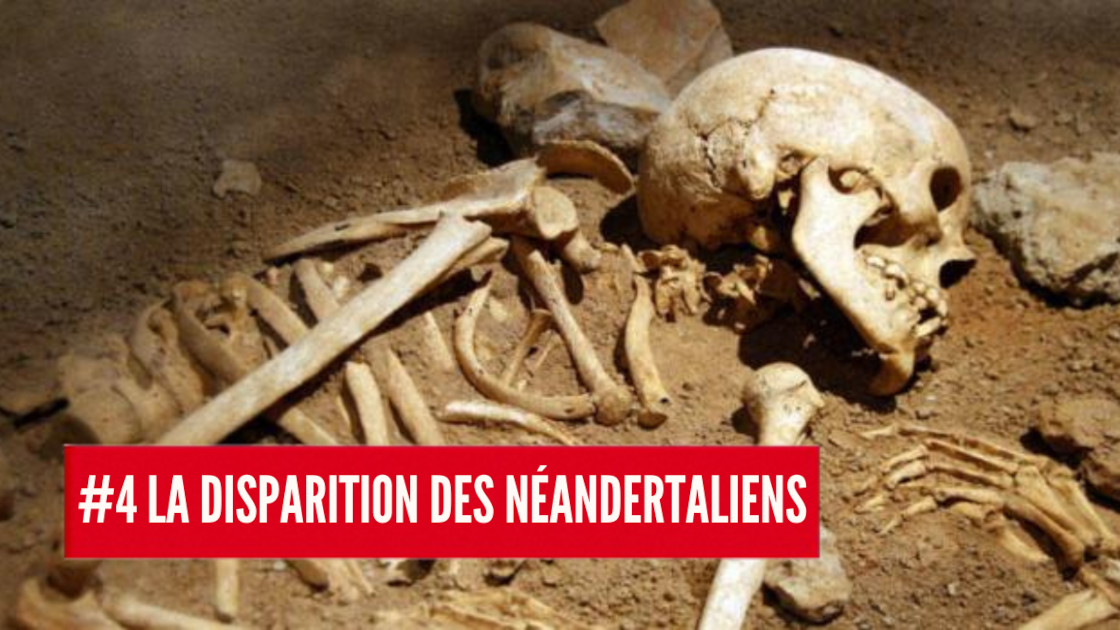 History is part of our ever-changing world. What we think we know is sometimes challenged by often incredible new discoveries. That’s what we’re going to study here. 7 discoveries that fundamentally changed what we thought we knew about history, with a capital H.

1) The remains of a huntress

This is one of the most solid beliefs about prehistoric men: men hunted and women tended the camp. Although some scholars have questioned this gender segregation, it is often the most widely held story about our ancestors. However, according to a university in California, this is a sexist notion and completely wrong. In 2018, archaeologists found the skeleton of a hunter in Peru. In 2020, after numerous analyses, researchers determined that this discovery was actually a woman’s body. Which makes her the first huntress found. A discovery that prompted scientists to reconsider previous findings. The conclusion then is clear: 30 to 50% of the hunters in prehistoric times were actually women.

According to New Scientist, a strange skull was discovered in the 1930s, new analyzes started around this mysterious skull in 2018. According to a 2021 report, this skull was dated to 146,000 to 296,000 BC. Dated and referred to as a very large Homo Sapiens skull. However, experts from the Natural History Museum in London agree that this skull belongs neither to a modern human nor to a Neanderthal. But who owns it then? Some scientists believe it is an intact skull from a group of extinct humans called the Denisova people. This skull would be the very first evidence of their existence. This discovery could rewrite the entire human family tree. Xijun Ni, a professor at the Chinese Academy of Sciences, described the discovery to the BBC as “our long-lost sister lineage”. The idea is that somewhere in the past a branch of our family tree would have died out with these Denisova people aka dracomen.

3) The disappearance of the Neanderthals

According to popular belief, Homo Sapiens made the Neanderthals disappear. However, according to a recent discovery, the two types of people would have coexisted for millennia. According to Professor Chris Stringer of the Natural History Museum in London, the two species coexisted more than expected. In 2022, archaeologists from the University of Toulouse unveiled a shocking discovery: teeth and stone tools of Homo sapiens were discovered in southern France. A discovery dated – 54,000 years or 14,000 earlier than we thought. Thus, Homo Sapiens would have appeared earlier than assumed and would have lived with Neanderthals for several centuries.

4) The appearance of King Richard III

Throughout history, kings are often portrayed as pathetic and vile beings, often by their political opponents. For example, take the case of Richard III. According to LiveScience, Shakespeare presented the king as a bent, twisted, ugly, and hunchbacked “poisonous toad.” But recently, a 2013 University of Leicester study reported that Shakespeare was very wrong. After the reconstruction of the spine of Richard III. The king showed no physical deformity. Richard III simply had scoliosis, resulting in one right shoulder being higher than the left.

5) The first humans outside of Africa

It was long believed that humans left Africa 60,000 years ago. But in 2019, archaeologists found much older human bones outside of Africa. In fact, scientists in southern Greece have discovered the remains of a man who died 210,000 years ago. They also found a 170,000-year-old Neanderthal. This suggests that the migration of people from Africa is even older than previously thought.

For a long time it was believed that writing was reserved for men. But according to an 1100 study of a medieval skeleton discovered in Mainz, some women were also scribes. They actually examined this woman’s teeth to study her diet. Scientists then discovered a fossilized plaque called tartar. They were shocked to discover it contained light blue particles. It’s actually a mineral called lapis lazuli. The latter is indeed a very rare and very expensive product, used by the highest scribes of the time. A product reserved for very important illustrations such as the Virgin Mary. The discovery is therefore substantial evidence that medieval women were also educated and respected scribes.

Humans were originally believed to have arrived in the Americas around 13,500 years ago. A recent discovery contradicts this assumption. In fact, a 2021 article published on National Geographic describes new archaeological discoveries in New Mexico. A team has been working to reconstruct human footprints left at the bottom of an ancient lake that disappeared around 10,000 years ago. Dating of the site indicates that these footprints were formed between approximately 21,000 and 23,000 years ago. Long before the first people in America. A discovery that is still very controversial…