50% discount on the movie in Blu-ray / DVD version 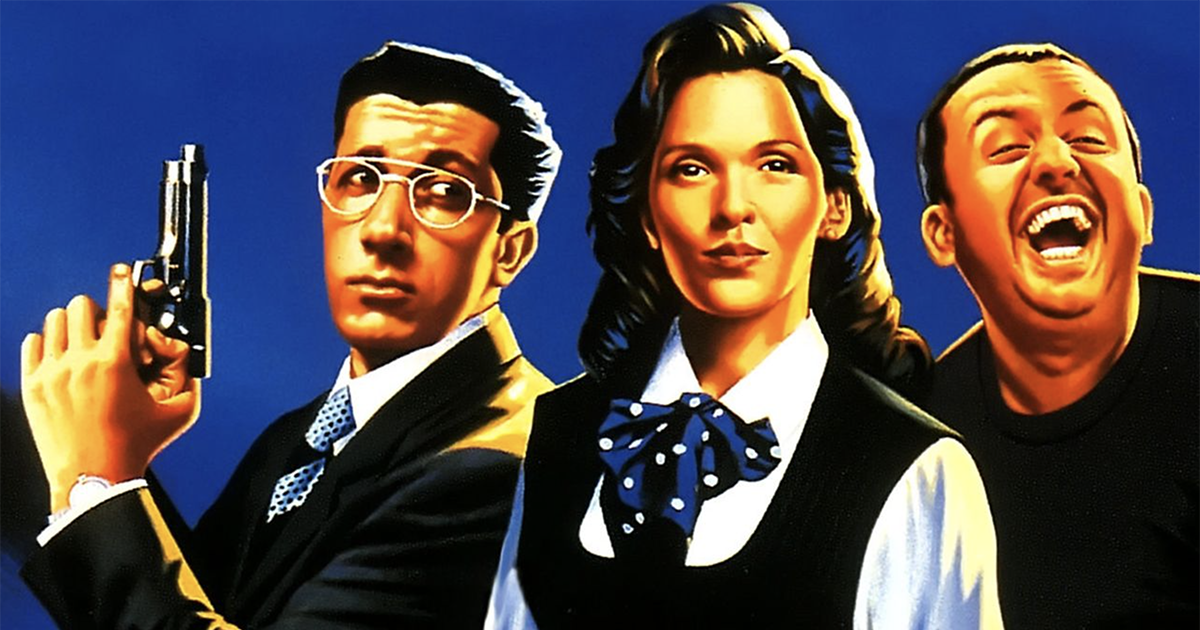 Here’s an offer that should appeal to those nostalgic but also to many people as it is the Blu-ray/DVD box set of the film La Cité De La Peur in Collector’s Edition. This one is entitled to a very nice 50% discount and you cannot refuse it.

La Cité de la Peur: a must in French cinema

The film La Cité De La Peur was released in 1994 and directed by Alain Berbérian, from a screenplay by Les Nuls, a group of comedians (Alain Chabat, Bruno Carette, Chantal Lauby and Dominique Farrugia) formed on Canal+ in 1987. Since then, even after 28 years, he has become a fixture of French cinema.

As for the story, it takes place during the Cannes Festival. Odile Deray is a small-time cinema press officer whose job is to get people talking about the movie Red is Dead, a low-budget Z-series horror film with offbeat actors. While the projectionists are themselves being assassinated, Odile sees a great opportunity and invites lead actor Simon Jérémi, played by Dominique Farrugia, and a bodyguard, Serge Karamazov, played by Alain Chabat.

Here’s what’s in the box: