The Courier
HomeWorld5 great and 5 really bad things the game could borrow from...
World 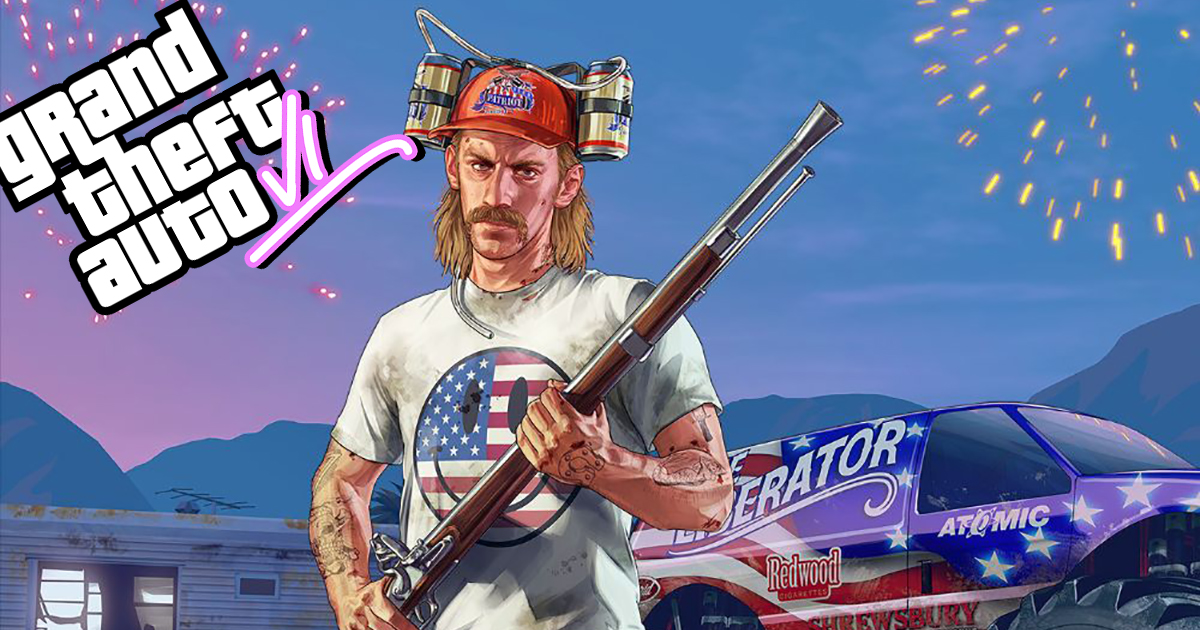 Over a week ago, we heard from a former Rockstar Games studio insider (known for leaked game content under license) that GTA VI was about to see the light of day. However, we don’t know when the game will be released. However, certain assumptions suggest that the game would not see the light of day before 2023. While waiting to learn about GTA’s next opus, we thought of 10 things (5 good and 5 much worse) than GTA VI could possibly pick up in Red Dead Redemption 2.

Without further ado, we start with 5 really positive things GTA VI could borrow from Red Dead Redemption 2 (we’d love to):

When you interact with NPCs and tell them negative or positive things, the world becomes a lot more alive in Red Dead Redemption 2. While this may not be possible in a modern urban setting, we’d love to see a similar mechanic in the next. GTA. Perhaps some stores have NPCs to interact with in the long run, or some neighborhoods have characters that are not part of the storyline but help make the area unique. of its kind. Interestingly, there are already rumors on the subject, as GTA VI might be leaning on a new patent that would allow future NPCs to look more lively, natural, and give them real personality.

# 2 The variety of areas on the map

Red Dead Redemption 2 has a huge map and also offers a wider variety of locations and regions than previous Rockstar Games games. The world of travel ranges from snow-capped mountains to busy small towns. GTA 6 could possibly be inspired by this and put this in its sauce. For example, imagine a Liberty City with temperate forests!

Given that the sixth GTA game is likely to be released on PS5 and Xbox Series X, there’s no reason it at least doesn’t match the graphics of Red Dead Redemption 2 (released in 2018).

# 4 a soundtrack of the same caliber

Red Dead Redemption 2 has one of the most memorable soundtracks in video games. The game also inherited a 20/20 score on Jeuxvidéo.com for its soundtrack, which is an extremely rare score. GTA 5, on the other hand, was the first game in the series to give us an original score, which is clearly a step in the right direction. If GTA VI could continue this dynamic, the game could still be better than its predecessors.

Now let’s find out 5 things GTA VI could borrow from Red Dead Redemption 2 (but we hope not this time):

Red Dead Redemption 2, like its predecessor, has tragic stories. GTA isn’t exactly a foreign license with sad stories (as evidenced by GTA IV), but GTA V’s dark humor is perfect for a violent open-world game where the themes of Red Dead Redemption don’t necessarily play a role in her Place. An overall darker tone is perfect for a game that is about revenge and redemption, but a lighter tone would arguably be better for GTA VI.

# 2 Realism at all costs

Red Dead Redemption 2’s vibe and absolute commitment to realism work wonders for the game, but it’s not exactly something GTA fans will be looking for. Players enjoy going wild in a city. The stamina bar and physical condition penalties in Red Dead Redemption 2 wouldn’t work well in GTA VI and would be more obstacles to the experience offered than anything else.

There has been very little criticism of Red Dead Redemption 2, but among those who managed to filter out, there have been some blame in the studio for their poor game progress since the first episode. Aiming, especially on the console, isn’t exceptionally smooth. However, we do know that Rockstar Games can make progress in this area as Max Payne 3 (released in 2012) is an excellent third-person shooter.

Just like with the shooting mechanics, the shifts and movements haven’t necessarily evolved enormously in a while. Some players have complained about the slowness with which Arthur Morgan moves in Red Dead Redemption 2. For these players, open world games are a real freedom, and a sense of movement and movement that is too “heavy” can be a problem. Weakness for immersion. We hope GTA VI doesn’t get the same criticism.

The idea of ​​an epilogue is absolutely not bad in itself, but not too much as we often hear. Once the epilogue begins, players expect the end to come within an hour. However, this was not the case in Red Dead Redemption 2. We hope that GTA VI doesn’t decide to make an epilogue that is too long too.