5 customers want to file a complaint after their eviction 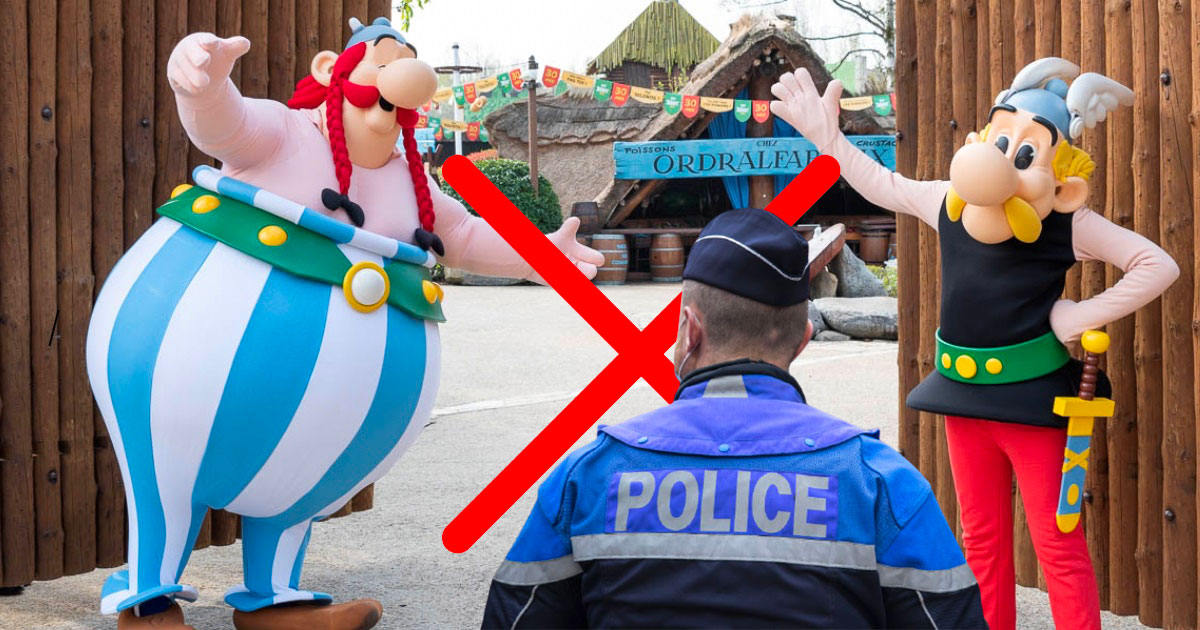 Five former customers of Parc Astérix want to file a complaint against the organization. In fact, during Halloween night last October, these five people were expelled from school for their menacing behavior and complete lack of courtesy. Now these five customers want revenge and are suing Parc Astérix.

Every year Parc Astérix organizes a special night around Halloween time. In fact, the park organizes a whole night in which the attractions remain open and spectators can have fun in a somewhat special setting. But last October, things didn’t quite go as planned. Five youths, three girls and two boys between the ages of 16 and 28, were expelled from the park. According to Le Courrier Picard, the five visitors were called to order as they doubled the queue for La Maison de la Peur attraction. Despite that initial warning, the small group repeated facts about other attractions before being kicked out of the park.

But the version of the five young people is in contrast to that of Parc Astérix. According to the five customers, there was a misunderstanding with security. Three members of the group said they went for drinks while the last two waited in line. Those seeking something to quench their thirst then joined their two companions. According to Le Parisien, things got even worse when the group was taken to the technical section. The youths claim to have been immersed in a dialogue of the deaf and to have been victims of physical and verbal violence. In fact, the doctors discovered multiple bruises and bruises in various places on the plaintiffs’ bodies.

Faced with this situation, the five young people decided to file a complaint against the organization of Parc Astérix.

“These people are now questioning our security agents in the press, even though we didn’t intervene,” said Guy Vassel, deputy director general of the amusement park

He defends his teams, arguing that the youth group was aggressive and violent. He even remembers that the gendarmes present on the premises carried out handcuffs. The director of the park points out that the gendarmes are always present in this type of incident and that the surveillance videos are made available for investigative purposes. Sequel follows.