5 board games for adults to give away for Christmas 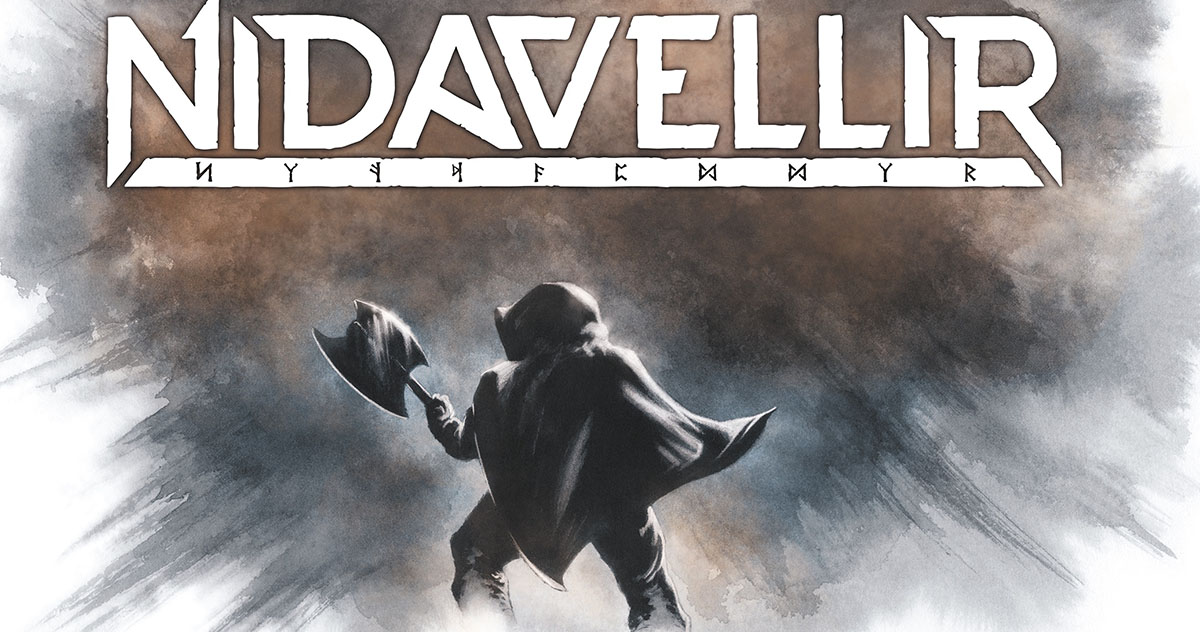 Christmas is getting closer every day, the magic of Christmas can be felt, the first trees are being decorated, the houses are wearing their best Christmas clothes and Santa Claus is in the starting blocks! But in this day and age and with repeated interventions, it is difficult to come up with gift ideas. So we thought we’d play Santa’s assistants and advise you on a very specific area and this year is booming. , the world of board games. In order to help you as much as possible, we asked our colleagues at ludum.fr to create a top 5 board game for adults to give away for Christmas!

The Loop, don’t miss your chance!

Fight Dr. Foo and his time machine through the centuries. Team up to destroy his machine before all of his portals implode that threaten to destroy the world … In The Loop you must work together against Dr. Foo fight by sabotaging his time machine in many eras. To do this, you use your artifact cards to stop the machine and counter the portals. In each round the players draw an action card with which they can thwart the plans with three actions: fight the clones, remove cracks or generate valuable energy.

As the game progresses, the clones of Dr. Foo more and more numerous, the portals become more and more powerful and create eddies that can destroy an era. Use your energy to create LOOPs, that is, time loops that you can use to perform impressive combos and dr. Foo can stop at all costs! A real strategy game to make powerful combos by carefully thinking about the cards you are playing to maximize the effects! Don’t buckle up the boat and save the world from Dr. Foo …

Conspiracy, the basics of politics …

Another thought-provoking board game, a real workout for getting into the CIA. Conspiracy takes you into the fantastic world of Abyss, in which you fight for the most powerful parliament possible! To make it easy to play, you must create your most powerful oceanic senate. Senators are represented by cards that you draw as the game progresses. Each senator represents a guild and brings a bonus. Bonuses can be victory points or keys that unlock locations.

These also bring advantages. To win you will have to get the best pyramid of senators by teaming up those of the same guild for extra points, taking the most powerful senators and taking as many seats as possible. The winner of the game is the one who has collected the most victory points. Conspiracy is a real puzzle game that is very addicting with its smooth and fun gameplay. A very good quality game not to be forgotten under the tree!

The kingdom of the dwarves is in danger, now it’s the defense, recruit the best soldiers and the most skilled dwarves to defend your kingdom! The game is based on building coins. The goal is to put your money on midgets. Whoever has bet the largest amount first chooses one of the three dwarfs of his choice in each round. The game takes place in two phases: first only on recruiting gnomes, then on the money you can save.

Every dwarf is part of a faction. Every time you recruit at least one dwarf from each faction, you unlock a hero! As the game progresses, you have the opportunity to make money using very specific betting techniques that will help you earn the gold from the kingdom’s treasure! Collect as much as you can to win the game! Immerse yourself in building an army by making the right economic choices, but also the right physical choices to have the best army possible!

In climbing, as in life, you shouldn’t be too greedy! You will understand that in High Risk, a fun game where you have to be careful not to want to go too fast! The principle of high risk is simple, it’s a race! You need to get your climbers to the top of the mountain as soon as possible. Everything has been fine so far, but add thunderstorms to your trip and it gets more complicated immediately. Thanks to a “stop or even” principle, high risk takes on its full meaning. To move forward, players roll the dice, which offers 3 options: mountain to move forward on, clouds, nothing happens and lightning … it doesn’t smell good there … if you have lightning, move not forward, but most of all, if you just flash, get to the bottom of the mountain.

This is where the “stop or” system comes into play. When you roll your dice, you have several options: either you do a lot of mountain or cloud walls and you get ahead, or you do little. but with a lot of lightning. If the risk is high, the danger comes from there. You have the option to re-roll all of the lightning dice to turn them into mountains or clouds and thus have the opportunity to play again. At the same time, you increase your chances of just generating lightning and suddenly starting from zero …

In this snowy race the tracks are dangerous and narrow. You can’t happen more than one. If you land in the same place, the first of you to arrive has to go back. The first player to place their climbers on top of the mountain wins the game. You will understand that with High Risk you need to find the right balance to move forward without being too greedy and not to advance all climbers at once to avoid getting stuck! Alea jacta est, High Risk must be part of your Christmas gifts!

Call To Adventure, wake up the hero in you!

A whole new fantastic world awaits you with Call To Adventure! Play as a hero and go on his adventure by making important strategic decisions in order to lend your own voice and become what you always have been … a hero! Call To Adventure gives you 3 ways to play: competitive, collaborative and solo. You start with 3 cards, Origin, Motivation and Fate, which you keep hidden. It is their association that determines the strategy that you must use during the game to achieve victory! Each card offers you specific bonuses that will help you in your future quests and battles. The game takes place over 3 acts. To complete an act, you will have to collect 3 cards on your board, which will give you even more bonuses, experience and, most importantly, allow you to move further towards your destiny!

The game really starts with the challenge cards and rune rolls. Your skills are added to the runes to make them even more powerful, but be careful, the runes can also make you go from the dark side to evil … If you win these challenges you can win victory points, but also too them. Use this option to create combos, empower your hero, or destabilize your opponents’ heroes! The game ends when the players have completed Act 3. To determine the winner, players reveal their Destiny card and count all the points they have scored! A real adventure game full of strategies with real closeness between the hero you are playing and the player! Addictive and addicting, a game that will make you want to go on a Christmas adventure …

We hope that this list has enabled you to discover new games that you like and that will make you want to play board games. And if you haven’t found your luck, the ludum.fr team offers you a ranking of the best board games for adults for Christmas 2020.