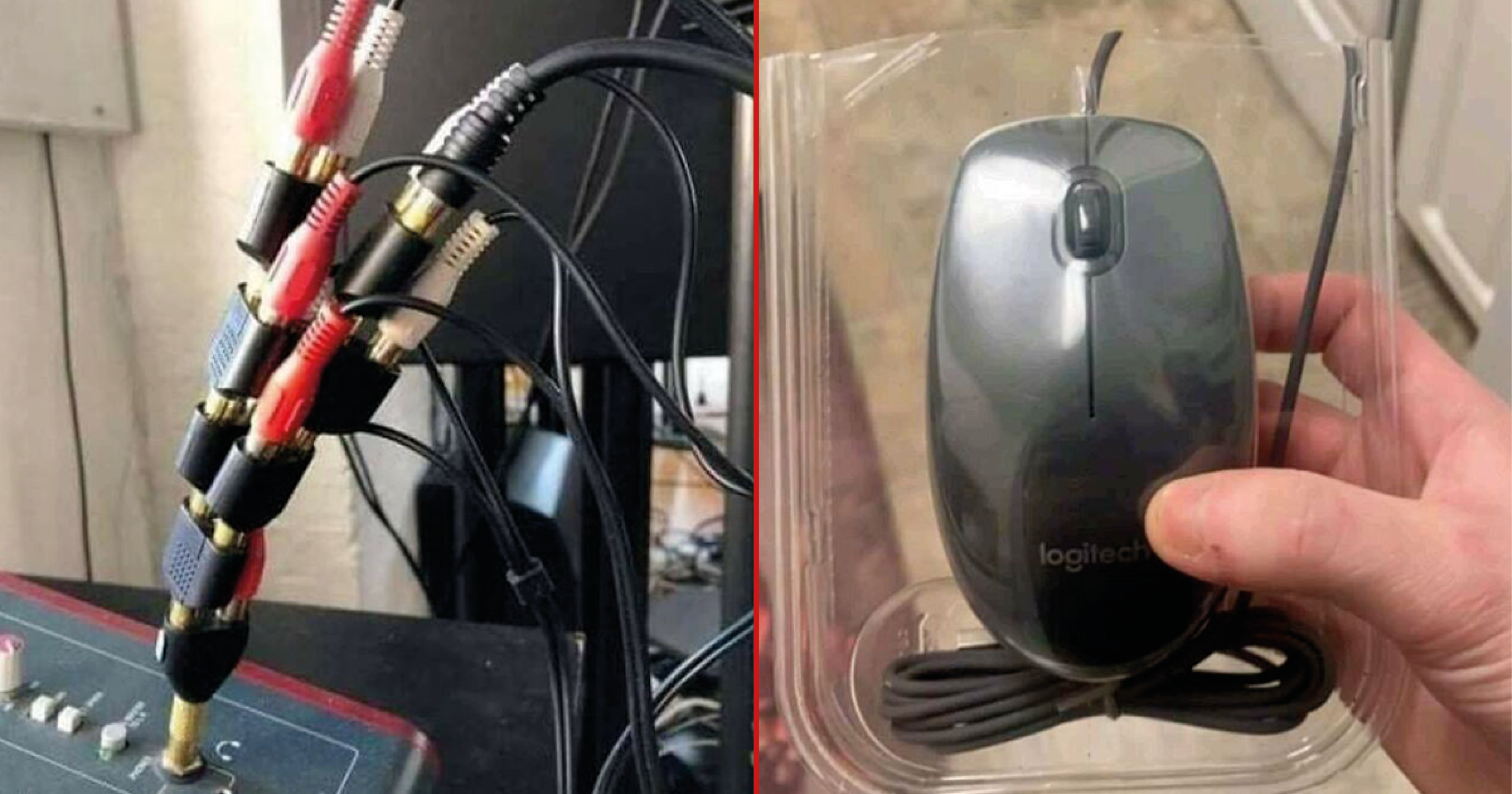 From Bobby 1 hour ago (in response to Capoera):

When I was working in the level 1 and 2 support of a graphics school (I specify because all computers were iMacs, OS X Mavericks at the time) a professor who had worked there for many years called me on the phone to tell me that he ran out of software on his computer. When I told him it was just impossible, he said to me, “I swear to you, they were there only yesterday and impossible to find today, they were uninstalled for me”.
When I realize that there is nothing I can do on the phone, I go down the five floors to his classroom (with the students) and watch. The students looked just as lost as their teachers … well, I hit Finder, I go to Applications …
“- Well, everything is there!
– OH BEN, THAT’S AMAZING! You have surfaced again! “

I don’t say anything, I go back to the SI and ask my boss if he’s the type of kid who is kidding. To be honest, I thought it was a joke in the beginning.

She said to me: “No, he’s very close. It took me 15 minutes to explain to him that you have to slide the window to the right so that it appears on the projector.”

So yes, there are geniuses.