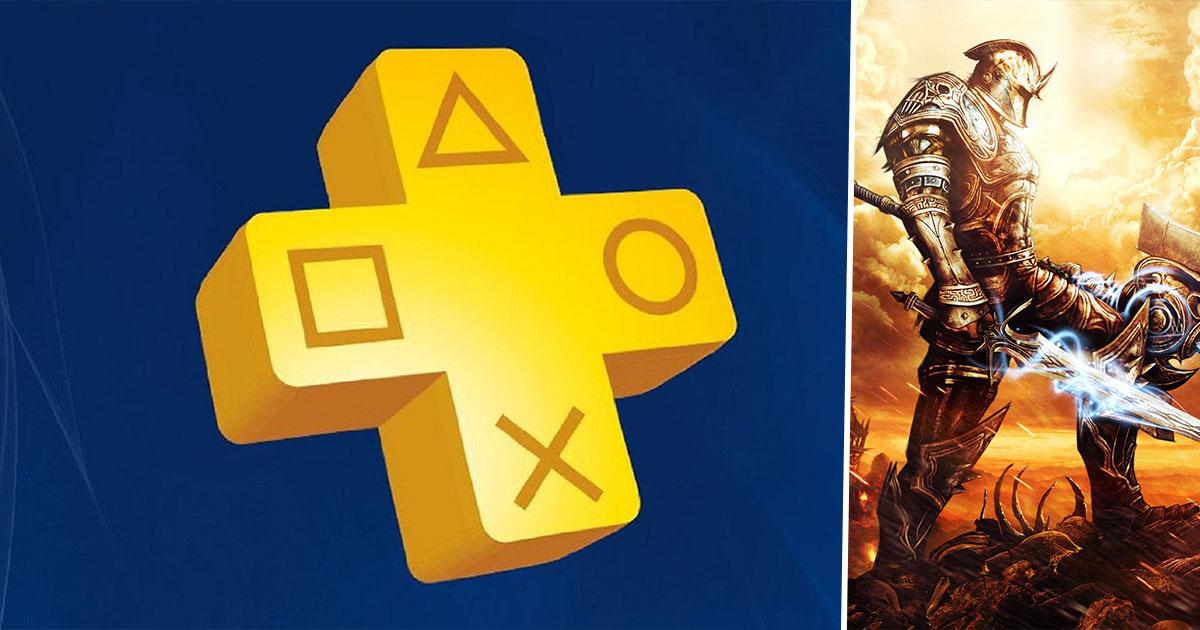 Every month, PlayStation Plus delights its subscribers with new free games. Titles that are offered for subscription, games that are not entirely offered. However, these games have made a habit of leaking every month and have been for some time. The month of November doesn’t seem to deviate from this rule, with another leak regarding 4 of the 6 scheduled games.

Four games leak before their time

something to keep warm this winter

The Walking Dead: Saints and Sinners:

For starters, in The Walking Dead: Saints & Sinners, in this new augmented reality adventure, you will “face all the horrors, dead or alive, in The Walking Dead universe, and survive every day as you solve a secret that hovers over the iconic neighborhoods of the city. Meet desperate factions and lonely survivors who can become your friends or enemies. Regardless of whether you are helping your neighbor or using violence to achieve your wishes, every decision you make has consequences. What kind of survivor will you be in the eyes of the locals? “.

Kingdoms of Amalur: Re-Reckoning is nothing more than the remastered version of the excellent RPG. New graphics, refined gameplay, re-reckoning offer intense and customizable RPG battles in a huge game world. Loyalty to the original game is obviously respected as the Kingdom of Amalur needs your help again. All of the DLCs are in-game as well, from Teeths of Naros to Legend of Dead Kel. A rich universe waiting to be explored, whether you focus on the main quest or the multitude of side quests. On the menu: romance, political intrigue, eerie and bizarre magic.

This new game, with an official release date to be announced shortly, is a party game where players must work together and compete against each other to survive a disaster. Use your wits to stay alive whether you’re playing as a Human Resident or a rebellious Personaloid. Win by playing tricks or drawing the right conclusions, “all in a charming, disturbing and Machiavellian setting”. The aim of the game is to shut down the Central Artificial Intelligence Network (CAIN), the central unit of the ISS Alithea, an intergalactic cruise ship, before he and his army of personnoids take control of the ship.

In Knockout City you will have to take part in various multiplayer games reinvented for the occasion. A multiplayer game where you can first customize your character to form the team of your dreams. Defeat your enemies with special shots and above all a foolproof team spirit. Locations, game modes, different and varied balls, enough to keep players in suspense who want to discover all their facets.

In addition to these 4 games, there are now 2 more to be revealed by PlayStation. The wait shouldn’t be too long as the month is drawing to a close.