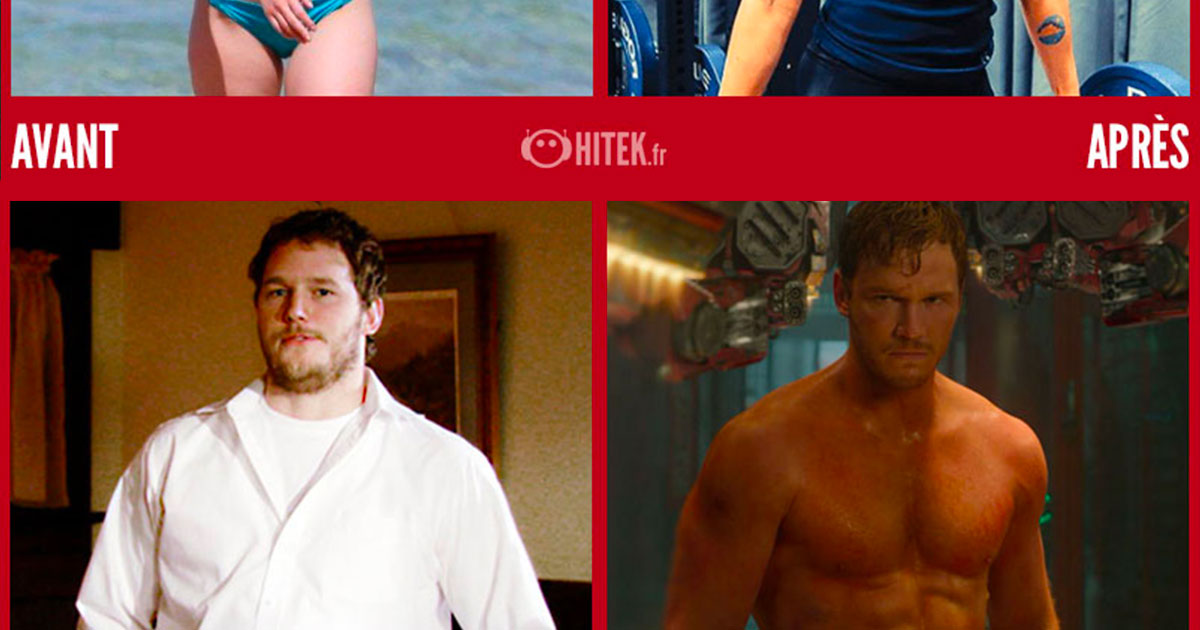 To act in superhero films, some actors go through a real physical transformation. Today we invite you to discover 25 actors who built muscle for their roles as superheroes.

25 actors who built muscle to become a superhero

Since the early 2000s with Super-Men and Spider-Man, superheroes have increasingly taken over our screens. Before that there were of course the films Batman and Superman, but the era of superheroes really started with mutants and Spider-Man. It didn’t escape you, superheroes are generally super-muscular, which isn’t always the case with their interpreters before they play in the movie. In our before / after of the day we invite you to discover the physical development of different actors and actresses for their role as superheroes. You will be able to see that for some it is a real physical transformation.

It’s the other way around here, JK Simmons did bodybuilding after his time in Spider-Man.

To keep the fun going, check out other actors who have built muscle for their superhero films.