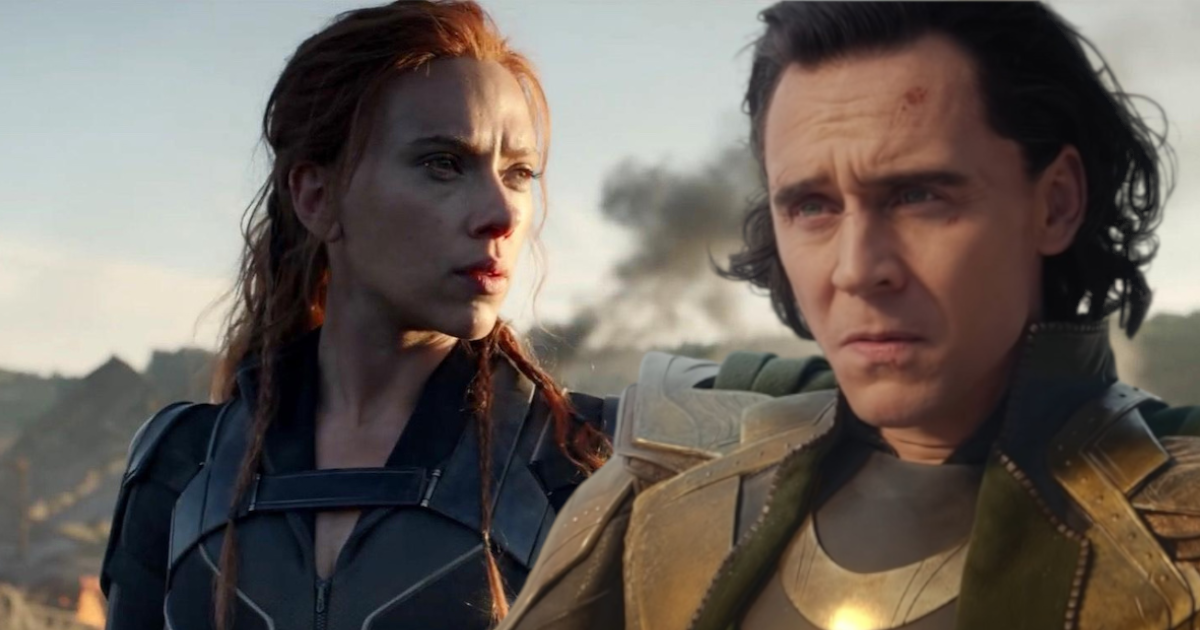 With Phase 4 of the MCU triggered via WandaVision, Marvel backs up for the next 5 years. In fact, more than ten films and as many series are planned: there is no risk of getting bored! And the American giant used the MTV Movie Awards ceremony to offer fans two video clips, one about the upcoming Loki series and one about the particularly muscular film Black Widow. Enough to keep us waiting until summer. Without further ado, let’s find the god of mischief and the black widow.

loki: Zoom on the Mobius agent

The Loki series will air on June 9th on Disney +. As a reminder, this is also the date for the reopening of bars in France! Coincidence? In addition, this 6 episode adventure will put the god of doom in a bad position as he was captured by the VAT brigade after stealing the Tesseract and modifying the timing events. During the MTV Movie Awards, Marvel released a short clip introducing Agent Mobius:

In the excerpt above we find Loki (Tom Hiddleston) and Agent Mobius (Owen Wilson) talking in the VAT offices. In particular, we learn that “inside time passes differently”. A discussion that was cut short because Loki was angry about his situation. Will he manage to escape? We’ll know a little more starting June 9th.

The second excerpt is from the film Black Widow, due to be released in France on July 7th. The feature film plays Natasha Romanoff, a Russian spy who first appeared as an enemy of Iron Man. After the events of Captain America: Civil War, it is there that we see Natasha facing a threat from the past before joining the ranks of the Avengers. Here is the video excerpt:

The pictures speak for themselves: Natasha (Scarlett Johansson) and her sister Yelena (Florence Pugh) are followed by an attacker on a motorcycle who is determined to end this. The race comes to a standstill for the driver after a violent fall. Muscular pics that give a little glimpse of the action we can find in the movie! In France, Black Widow will only appear in cinemas.

This mod provides ray tracing for this iconic Nintendo 64 game

This character is the first real mutant of the MCU

After the MCU, Brie Larson is great in this terrifying real story drama