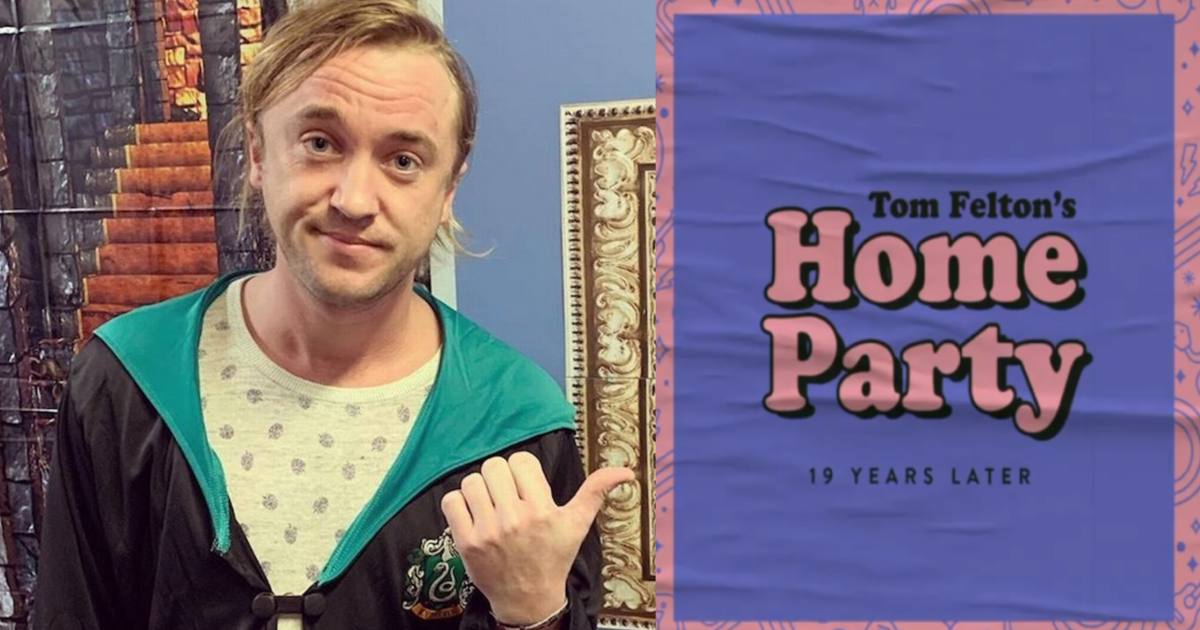 On December 5, 2001, French Harry Potter fans discovered the film adaptation of the first opus in the saga created by JK Rowling. Among the headliners are Daniel Radcliffe as a young wizard with glasses, Emma Watson, who plays Hermione Granger, and Rupert Grint, who plays Ron Weasley. As the franchise’s episodes went on, the cast grew with a variety of actors and actresses. A few weeks ago, whoever played Draco Malfoy announced Tom Felton that he would be hosting an event that would undoubtedly be appreciated by fans of the license: Bring together the cast of the saga. It is finished !

19 years after the film was released, the actors meet for an online event

In fact, the actor announced his project a few weeks ago. To mark the 19th anniversary of the release of the first Harry Potter in theaters, he wanted to bring the cast of the saga together to celebrate the event the way it should. For him, it was time for the team to come together virtually. For the Entertainment Tonight site, he stated:

I saw the Weasley twins the other day while we were playing golf. I also talk to others sometimes. We’ll keep in touch to make sure everything goes well. And it’s nice because on November 14th (the film’s release date in the US) it will be the 19th anniversary, I want to do something online to celebrate.

When this project was announced, the fans were obviously in an uproar! They were just waiting for one thing: to meet the cast for this anniversary. Well, it’s done!

In fact, the event took place on November 14th. Tom Felton ran a stream to support an association fighting youth suicide and the actor kept his promise.

Unfortunately for the fans, Emma Watson wasn’t in the game, as was Matthew Lewis, who played the role of Neville Longbottom. Chris Columbus, director of the first two films, had however responded to the invitation.

In any case, this event not only collected donations for the association, but also pleased all Harry Potter fans, especially the nostalgic.