The Courier
HomeWorld16 things to remember in this new episode
World

16 things to remember in this new episode 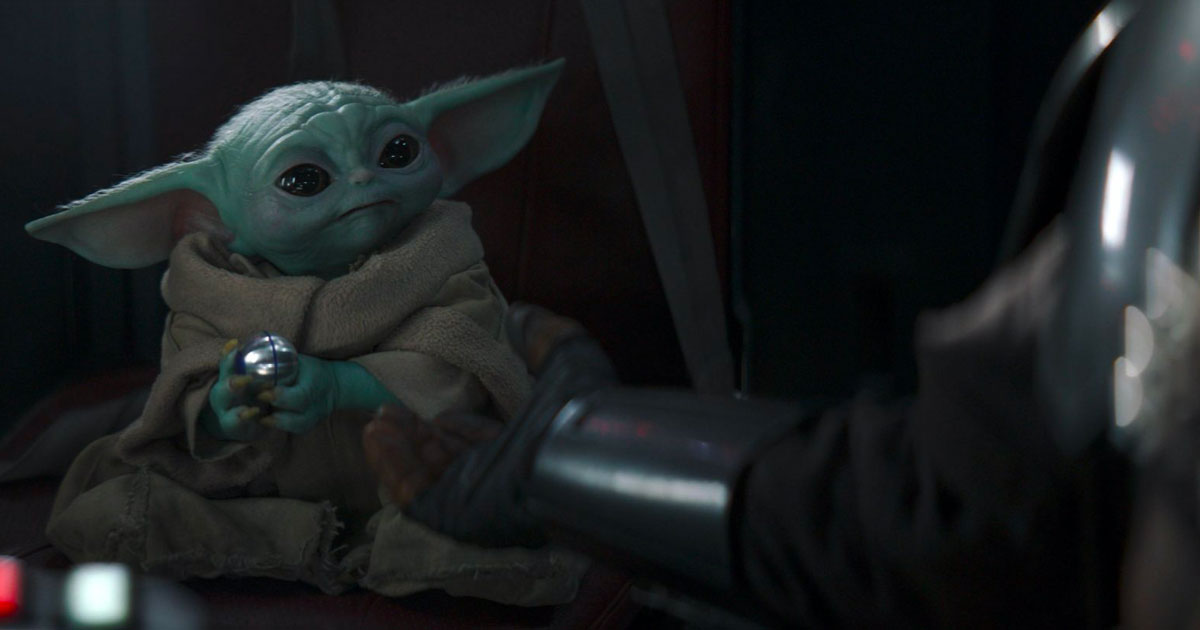 Last week, Ahsoka Tano asked Din Djarin to take Grogu to the planet Tython so a Jedi could answer the child’s call. We thought this moment would come in several episodes, but no, our two heroes land on Tython starting this week.

Tython is one of the cradles of the Jedi Order, and as expected, Din Djarin and Grogu find a ruined temple there. An old temple that wasn’t as developed as the planet Ahch-To in the last trilogy.

3) Grogu in communication with power

As expected, Grogu sits on the stone and connects with the Force. You can attend a real meditation session where the child is unwavering. Did he manage to summon a Jedi? We won’t have an answer this week, but it is certain that a Jedi and his lightsaber will land in the final minutes of season two.

While Grogu is in the middle of a meditation session, a ship lands on the planet Tython. A ship that Star Wars fans will know for being Slave I, Jango Fett’s ship that Boba Fett recovered after his father’s death. We thought the ship disappeared at the same time as its last owner, but it’s actually back. Besides, not everyone is responsible.

5) Boba Fett is officially back!

As we explained to you this morning in this full article, after several hints of his return, Boba Fett is officially back in the Star Wars universe. The former bounty hunter disembarks to regain his armor, which Din Djarin himself collected in episode 1 of the second season of Cobb Vanth.

6) The return of another old friend

She was pronounced dead in the Tatooine Desert in the first season of The Mandalorian. Fennec Shand is back in this new episode. She was saved by Boba Fett and is with him now that she owes him a debt. He saved it by adding mechanical parts.

As can be seen from the last shot of Episode 1 of Season 2, Boba Fett was wandering through the Tatooine Desert. During his hike, the former bounty hunter retrieved a rifle and mace from Tusken. Weapons that he uses perfectly against the stormtroopers in this episode.

8) The end of Razor Crest

Din Djarin’s famous ship had its final moments in episode 6. A ship that has overcome many difficulties since the beginning of season 1, but failed to withstand the Empire’s cannon fire. With nothing left, our Mandalorian has to find a new vehicle.

After seeing them quickly at the end of Episode 4 of Season 2, we finally got to see the Dark Troopers in action. They are, in fact, robots, and Dr. They do not concern Pershing a priori. We should see how they show all their firepower in the next few episodes.

10) the only object that remains

Last week Din Djarin found a lance in Beskar. As you know, it is a very strong metal and it is not for nothing that it is the only object that was left after the razor comb exploded. We imagine that this lance will be very useful in the event of a fight between Din Djarin and Moff Gideon armed with the black saber.

Boba Fett’s armor confirms Din Djarin’s identity of the bounty hunter. At the same time, we can see Jango Fett’s code and it’s time for Boba to talk about his late father.

12) an old character to the rescue

After Grogu’s kidnapping, Din Djarin decides to return to Cara Dune to seek his help. The Mandalorian asks Cara Dune to find Mayfeld so he can find Moff Gideon’s ship. Mayfeld is not an unknown character, he was part of the team that freed the prisoner in episode 6 of the first season of The Mandalorian.

We’d already seen Grogu use the Force, here he is using it to keep the stormtroopers away from him. The child does not hesitate to use techniques that might remind us of the Sith, particularly the technique of strangulation. His training was still ongoing, he did not yet distinguish between the light side and the dark side of the force.

14) Return of the Black Saber

After an appearance at the end of the first season of The Mandalorian, the Dark Saber is back in the hands of Moff Gideon. The great evil shows his weapon in front of Grogus’ eyes.

To paralyze Grogu and keep him from moving, Moff Gideon uses a paralyzing laser similar to the one Darth Vader used against Leia in Star Wars: A New Hope. That crippling laser had already returned in Star Wars: The Last Jedi when Poe rebelled against Admiral Holdo.

In the final seconds of the episode, Moff asks Gideon to contact Dr. Pershing as soon as the donor is ready. We imagine that the mysterious Kamino doctor will continue his experiments with Grogu and maybe we will have new answers regarding the creation of Snoke.

So much for those 16 things to remember in Episode 6 of Season 2 of The Mandalorian. While you wait for the next episode, rediscover the little details of the fifth episode of season two.