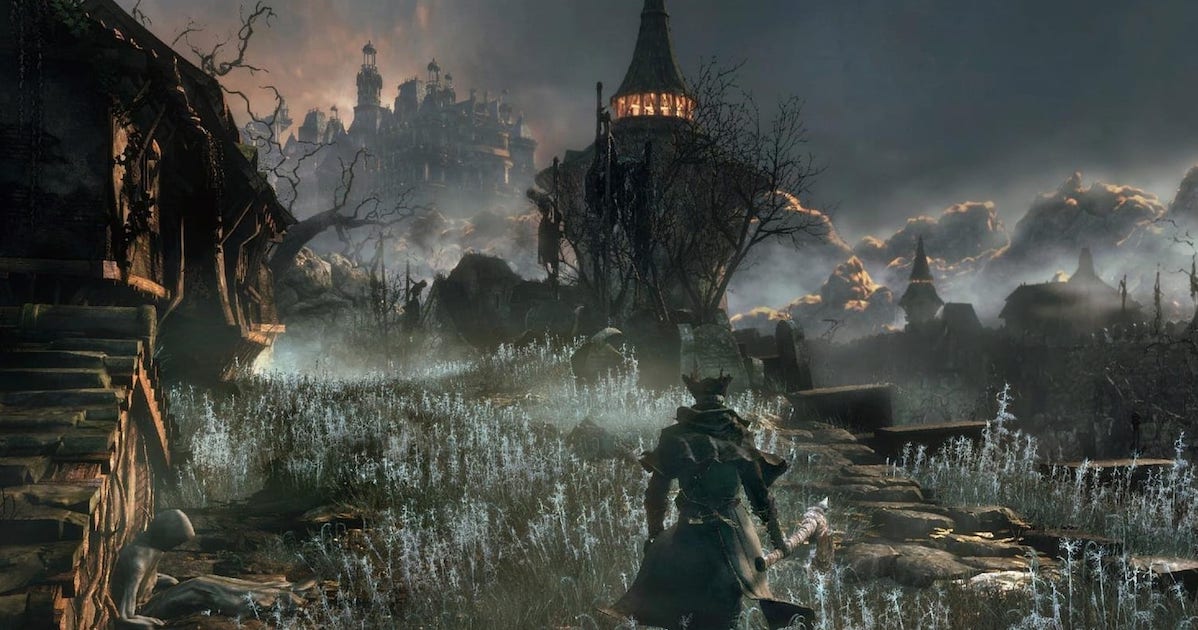 The Xbox Series X and PlayStation 5 are almost there (just hours waiting for French players from Sony). A generation of consoles was particularly anticipated, especially since it offers backward compatibility. A system that allows users to run their PS4 or Xbox One games on new Microsoft and Sony computers, with the added bonus of many technical improvements. We have the opportunity to offer you a selection of 15 latest generation games playable on PS5 and Xbox Series X.

Souls from FromSoftware …. these games are punctuated by the old saying “die and learn”. If Bloodborne, Sekiro: Shadows Die Twice, and Dark Souls III were successful on their respective platforms, these titles are based on the idea of ​​dying multiple times to learn from them and coming back stronger in the next installment. . However, for some players, the load times between kills can seem too long and leave room for some frustration. PS5 and Xbox Series X cut loading times significantly, so you can quickly get back to the action (and die again).

When Days Gone first launched last April, it ran into a slew of technical issues. However, many bugs have been fixed with the PS5 version. The game loads faster, runs at a speed of 60 FPS and has 4K resolution. Which convinced us to restart the game on the next Sony console.

Initially, Fallout 4 showed an excellent performance on the respective media. A game despite everything that is endowed on the new consoles, which means that the loading speed is minimal. Entering buildings and moving quickly only takes a few seconds.

If this free game is attractive for its accessibility, the game appears to be suffering from some issues on its PS4 version with many bugs identified. If the PC version is preferred for playing Genshin Impact, the console should be much more qualitative with the introduction of a next-generation corrective patch.

FINAL FANTASY XV, GOD OF WAR and The Witcher 3

Xbox Series X and PlayStation 5 performance will again be effective on these three titles. Not only do they load much faster, of course, but when they spin at 60 frames per second the experience becomes even more intense. God of War was already worth the detour when it was released on PS4. We cannot even imagine the adventures of Kratos with a PlayStation 5 graphics resolution. Although no announcements have been made regarding a complete overhaul of God of War or Final Fantasy XV, a next-gen version of The Witcher 3, will be released in 2021.

No Man’s Sky has come a long way since its release in 2016. With tons of free updates, the game now offers a wealth of content. Thanks to the update for the new generations of PS5 and Xbox Series X consoles, it now loads quickly and includes a significant graphical improvement.

The entire Naughty Dog PS4 Catalog (Uncharted, The Last of US)

Uncharted 4: A Thief’s End, the final excellent work in the adventures of Nathan Drake, released exclusively on PS4 in 2016, will also be playable on PlayStation 5. Unsurprisingly, Naughty Dog, a subsidiary of Sony Interactive Entertainment, has also announced that the PS4 catalog will be available on the PS5 on November 19th. It thus contains Uncharted The Nathan Drake Collection, Uncharted The Lost Legacy and finally the two masterpieces The Last of Us.

The legendary Microsoft racing game will be back on the Xbox series. Free to roam this open world and fictional Britain in a game powered by the 4K technology of the new Microsoft console. Note that Halo Infinite is still in development but will remain orphaned on each release date.