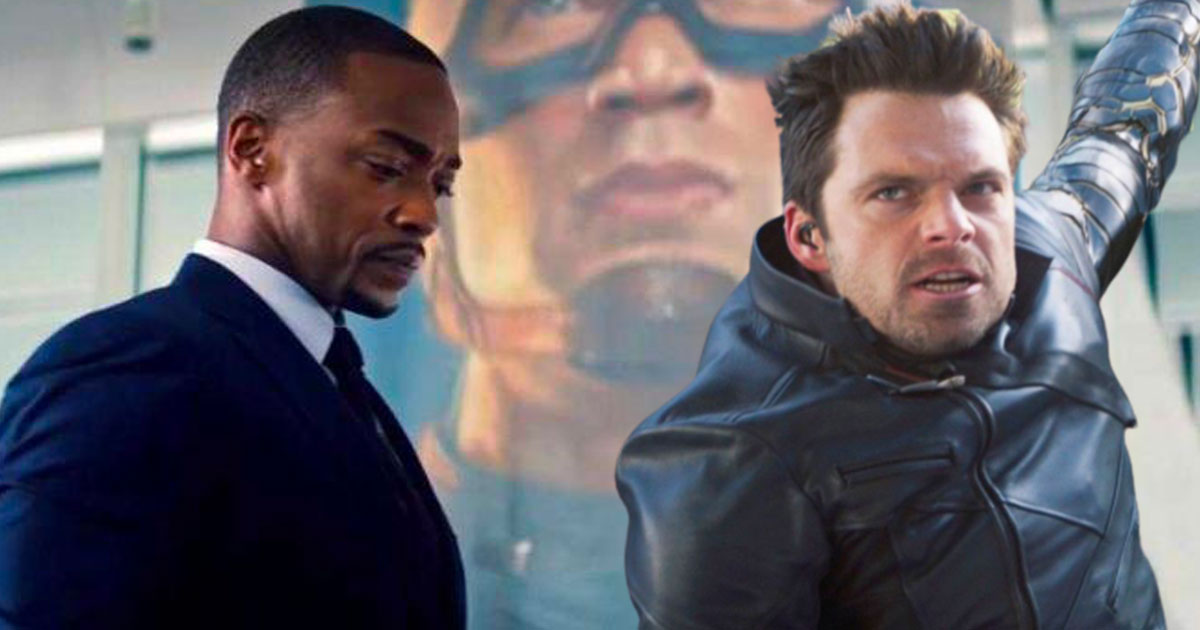 The bottom line is finally here, episode 6 of Falcon and the Winter Soldier is available on Disney + this morning. After a moving episode 5 that impressed all the characters, the finale gave us a lot of action and hand-to-hand combat. As with the previous episodes, this episode had 6 little things and details to watch out for. If you have not yet seen the last episode of the series, we recommend that you exit immediately. For the others we will meet again in a few moments. Here are 12 food stalls from Episode 6 of Falcon and the Winter Soldier.

To infiltrate the United States from Madripoor, Sharon Carter uses the same facial concealment technology that Black Widow used in Captain America and the Winter Soldier to break into Alexander Pierce’s office.

As we suspected when we saw the Wakanda suitcase in episode 5, Sam has a brand new costume that makes him the new Captain America. The costume is almost identical to the one he wears in the comics.

3) Another point in common with Steve

4) Sharon is the power broker

We had big doubts last week, it’s now confirmed, Sharon and the Power Broker are one and the same character.

This is the last time we should see Batroc in the MCU. After Steve Rogers and then Sam Wilson kicked his butt early in the season, that final fight prevailed against him.

Karli will not have survived, the young woman was deleted by Sharon Carter to prevent her true identity as a power broker from being revealed.

7) The return of the raft

As if there was only one prison for dangerous inmates. The Flag Smashers are sent to the raft jail where Zemo is. Well, that was the plan that was planned before Zemo’s butler intervened.

Zemo is in jail but Zemo is always one step ahead, he proved it to us again in this episode 6. He asked his butler to remove the Flag Smashers so that there would be no more super soldiers.

9) John Walker is the US agent

After being a fake Captain America all season, John Walker finally became a US agent, just like he did in the comics. He’s going to work for the Countess now and he’s sure we should see him back at the MCU very soon.

10) a fair return of things

Isaiah Bradley must have lived in hiding for many years because he is believed to be dead. Sam Wilson made sure that he was honored as a hero, as it should have been many years ago. It’s not sure if we’ll see Isaiah again in the MCU, but his grandson could join the Young Avengers like in the comics.

After the last shot in the series, Falcon and the Winter Soldier are no longer written, but rather Captain America and the Winter Soldier. Which confirms that Sam has completely given up his role as a hawk, but that doesn’t mean there will be no more hawk. As we said again last week, Joaquin Torres got Sam’s wings back in Episode 5 and he could very well become the new Falcon, like in the comics, if Sam becomes Captain America.

This last episode gave us the traditional post-credits scene. This confirms that Sharon Carter is indeed a traitor and that she will use the opportunity to be reinstated to steal weapons and technology. What sense? The rest of the MCU will have to respond to that. In the meantime, we have a full article on the subject here.

The 8 most uncomfortable superhero costumes according to the actors