The Courier
HomeWorld10 things to remember in this new episode
World 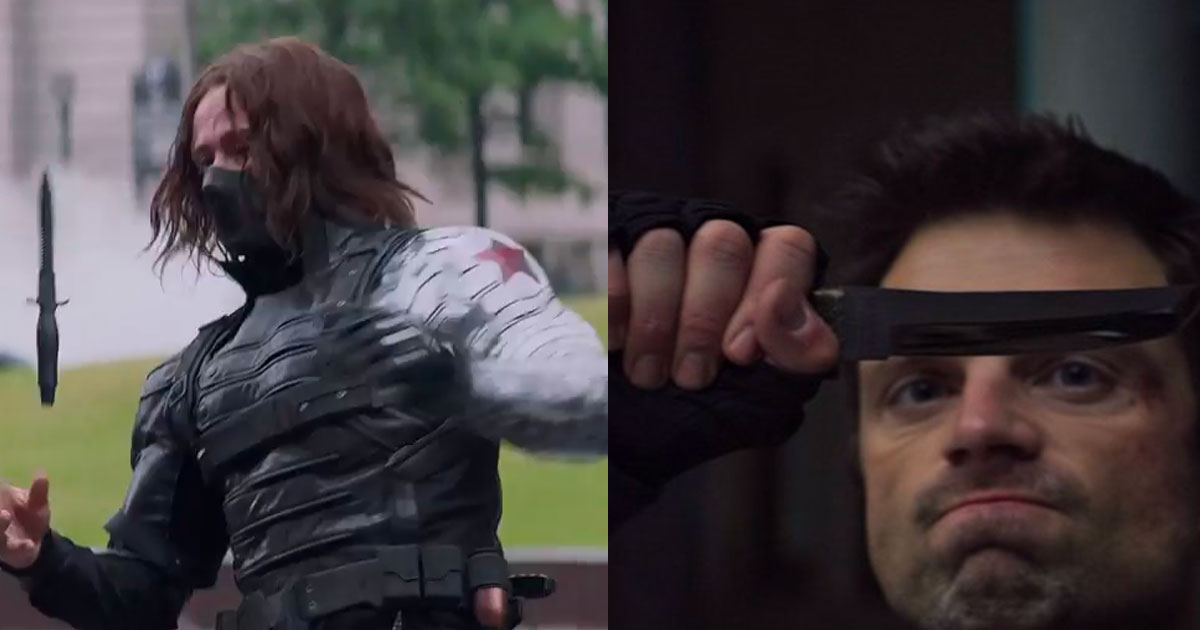 This week’s episode begins with a look back at Wakanda. Bucky, considered the White Wolf by the residents of Wakanda, is in the midst of deprogramming. In order to completely forget his HYDRA training, he was supported by Shuri, especially Ayo, whom he seems to be close to. The comic prelude to Avengers: Infinity War stated that Shuri hacked Bucky’s brain to suppress the HYDRA program.

2) There to take care of Zemo

As we suspected last week, Ayo is there to get Zemo back. The Wakandans still haven’t digested the fact that Zemo killed T’Chaka thanks to the winter soldier. Ayo also accuses Bucky of freeing Zemo after everything Wakanda did for him.

3) A reference to Ultron

Zemo establishes the correlation between superheroes and supremacists. He refers to Ultron by stating that it is the result of a state of mind that blends the two ideologies. He’s a superhero because he was created by Tony and Bruce, but at the same time he’s a supremacist because of his attempt at world domination.

When Zemo collects Turkish delight, he is referring to his son. As a reminder, Zemo’s wife died during the events of Sokovia and the battle against Ultron. This is also the reason that pushes Zemo to want to destroy the Avengers in Captain America: Civil War.

When Zemo, Bucky, and Sam discuss how to argue with Karli, Sam offers to speak to him directly as this was his old job. Remember in Captain America: The Winter Soldier Sam works as a war veteran advisor. He will quit this job if Captain asks him to become a full-time hero.

During the fight between Dora Milaje, Bucky, Zemo and John Walker, one of the women picks up the shield with her foot the same way Steve Rogers does.

7) The effects of the super serum

John Walker and Lamar discuss the super serum, the second explains to the first what Doctor Erskine explained in Captain America: First Avenger, “the worse the bad gets, the better the good gets”. Lemar believes that if John takes the serum he’ll be even better than Steve Rogers … or not.

8) Bucky is still swinging the knife

He’s a nice nod to Bucky’s past as a winter soldier, and uses his knife with as much style as he has in the past.

10) The arrival of the US agent

As we’ve explained to you over the past few weeks, John Walker is a US agent in the comics. A man on the border between good and bad. The injection of the super serum made John Walker sick and doesn’t hesitate to kill someone with a shield. That last scene with the blood on the shield should talk a lot in the next episode, in 10 seconds it somehow destroyed everything Steve had created in 70 years.