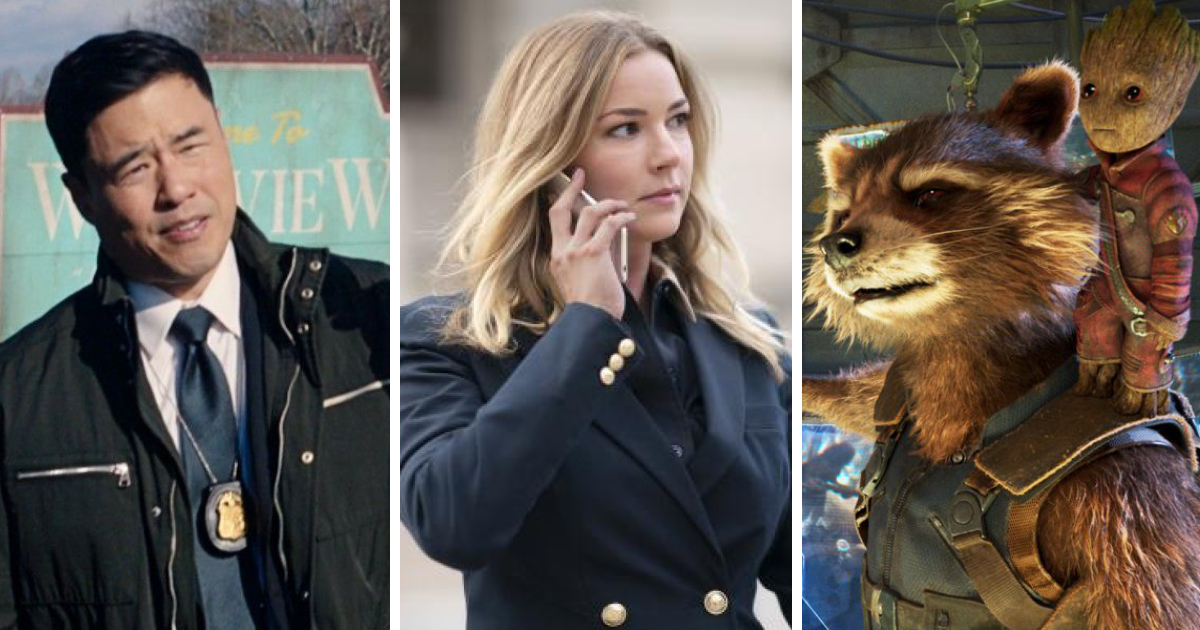 We can say that Phase 4 of the MCU on Wheels began. In fact, after several promising series, a film has just been released in our theaters that focuses on the past of the iconic Black Widow. And as we’ve seen, this film should be the first in a long list of feature films that focuses on previously shunned characters from the Marvel Cinematic Universe.

As we speak to you, the duos Wanda / Vision and Sam Wilson / Bucky have finally given way to the god of mischief on the occasion of somewhat confusing solo adventures. This then marks a fresh start for Marvel Studios, which decide to change their strategy with the goal of renewing their superhero cast.

Now, the future of the MCU lies in the new faces we see little by little in recent productions, while the present lies in these characters we barely saw in previous Marvel films. We are then allowed to ask ourselves after Black Widow, which heroes / villains benefit from a spotlight on the big screen? Of course, we don’t have the answer to this question yet. However, we wanted to let you know the names of those we would like to see in person in the cinema in the near future.

For those who haven’t seen the latest Marvel productions (at least those released before Loki and Black Widow), we recommend you stop reading or you will be spoiled.

Janet Van Dyne is a character with an incredible past. For those who don’t know her, this will be the first woman to wear the costume of the Wasp, a heroine who is then played by her daughter Hope.

Initially, she will work with her husband, the very first Ant-Man, by completing several missions for SHIELD. During one of them, it will eventually be transported into the quantum realm. She will remain trapped there until the events of the film Ant-Man and the Wasp. His stay in this very special place will give him new strength.

Then we would love to see so much more of this character. First, we’d like to see her in action as a wasp. Then it would be interesting to see how the heroine managed to survive in the quantum realm for so long.

The big villain of Phase 3 of the MCU, Thanos, has long caused confusion among Marvel superheroes. Despite its prominence in Avengers: Infinity War and Endgame, we would have loved to have learned more about this powerful antagonist.

Thanos firmly believed that it was necessary to purge some of the universe’s population in order to keep it stable. His ideas then earned him his own contempt, which explains in particular why he was banned from the planet Titan. Unfortunately, the future will inevitably prove to him that he is on the verge of complete extinction of his species.

This will lead him to become the “Mad Titan” featured in the MCU’s films. Inside, he’ll manage to bring his ambitions to life and even defeat superheroes before eventually being arrested during Avengers: Endgame.

However, the philosophy of Thanos seems particularly interesting to us. His vision of the world and his past could then be the subject of a fascinating plot that would question us on modern issues that are currently unexplored by the MCU.

The Falcon and the Winter Soldier series will have had the merit of asking us a little more about racism in a world where superheroes rule. Sam Wilson then had to make momentous decisions and constantly tried to enforce his African American beliefs.

Isaiah Bradley’s recurring appearances on the series do not make his job any easier. A veteran of the Korean War, the ex-soldier was in fact the first black Captain America in history whose legacy was eventually swept away by the prevailing racism of the time.

Imprisoned for 30 long years and subjected to much experimentation, Isaiah’s existence was simply denied by the Governing Bodies. And even if the end of the series finally corrects the situation, we would so much like the hero to valiantly fight the villains with his superpower in his prime. It would also be an opportunity to offer us new perspectives on an era that we will hopefully see more often in the MCU.

Sharon Carter surprised everyone in Falcon and the Winter Soldier. In fact, after his involvement in the Avengers Civil War, the SHIELD agent has finally strayed from the right path.

She then had to flee the United States and settled in Madripoor. In the shadows, the ex-agent has become Power Broker, the hidden leader of the city. A completely unexpected twist on the character!

To better understand how all of this happened, we’d love to release a Sharon Carter-centric film. Then we would finally know her real motivations as a power broker and how the young woman rose to the upper echelons of the city.

In no time, Doctor Strange, whose new adventure we’ll soon find, has made a place for himself in the MCU. And he owes all of this above all to the old man.

As the leader of the Masters of the Mystical Arts, the Elder, with the help of his trained disciples, has protected the earth for centuries. Among them was someone we know all too well: Stephen Strange.

In addition to teaching the mystical arts, the “Supreme Witch” then has a very special role to play. She is actually the guardian of the stone of time. This last element, coupled with its history and prerogatives, lets us devilishly learn more about the origins of this archaic character.

Ex-Agent Jimmy Woo is certainly one of the most normal characters in our entire selection. And yet it is widely praised! Everyone is dying to access their own film, as the others mentioned.

With him, there are no superpowers or ridiculous costumes on the horizon … We just know him as Jimmy Woo, the average FBI officer. So what makes him so lovable?

First of all, he’s a really nice guy who tries to do his best every time to help build this tough goal of saving the planet. He is also an open-minded person who does not fear the supernatural. And finally, he has what makes him the perfect partner for every other character in the MCU …

In short, Jimmy Woo has all the qualities it takes to become the fan favorite. Something he didn’t miss after his appearance on WandaVision. Also, like his other followers, we would really like him to access his own movie. Why not in the company of Darcy Lewis, with whom the current seems to fit perfectly!

Another revelation from the WandaVision series, Agatha Harkness, appeared out of nowhere, to our delight. Sometimes a witch, sometimes a pesky neighbor, this evil creature has made a place for himself on the show.

The origins of Agatha Harkness go back a long way. She is actually a powerful witch who was once shunned by her comrades from Salem. Its purpose then was to absorb the energy of magical beings. This is how she will meet Wanda …

But where was she before she met the Scarlet Witch? What did she do in previous films? And who did she have to face to become so powerful? So many questions are just waiting to be answered by a film dedicated to the character.

If there’s one iconic character in the Marvel Cinematic Universe, it’s Nick Fury. Despite his popularity and appearances in many films, the former SHIELD director has never had the right to a feature film of his own.

Nick Fury has been present since the first phase of the MCU and has gradually distilled the seeds of the Avengers and participated in many battles. Yet he has only been the subject of brief appearances in the Marvel films.

However, that time seems to have passed since Captain Marvel. Finally, in the film, the agent plays an important role that allows us to learn more about his past and his close association with superheroes. But that wasn’t enough for us! We’d love to see more of that time, between his meeting the heroine and his appearance on the very first Iron Man.

If you love Iron Man you can be sure that Pepper has a special place in your heart too. It must be said that our dear Tony Stark’s widow had many adventures by his side that ultimately led to her becoming just like him in certain points.

But will Pepper Pots continue Tony’s legacy? We don’t know yet. However, we are already buying into the idea! As CEO of Stark Industries, Pepper already has access to all of Iron Man’s paraphernalia.

And the best part about all of this is that she knows how to use it. In Avengers: Engames, Pepper can be seen on the battlefield in his rescue outfit. We hope to see her in that armor again, despite the words of her actress Gwyneth Paltrow.

Despite the presence of colorful teammates at his side, Rocket Raccoon will have found its way into the hearts of fans. The cheeky little fur ball has become one of the MCU’s most adorable heroes, so to speak.

As a reminder, Rocket is a genetically modified creature that we first discover in Guardians of the Galaxy. He will work for peace in the universe thanks to his overdeveloped intelligence and mastery of high-tech weapons.

It is known that in the present, Rocket will join the Avengers for a while and help defeat Thanos and capitalize on his knowledge. But what about his past? In fact, the raccoon is quite an interesting creature that would benefit from getting better known. Then why not make a movie that explores its story and explains how Rocket became an independent criminal before meeting Star-Lord. This feature film could also be an opportunity to learn more about his trusty Groot, the story of killing two birds with one stone!