10 euros for the Steelbook Edition in Blu-ray 4K 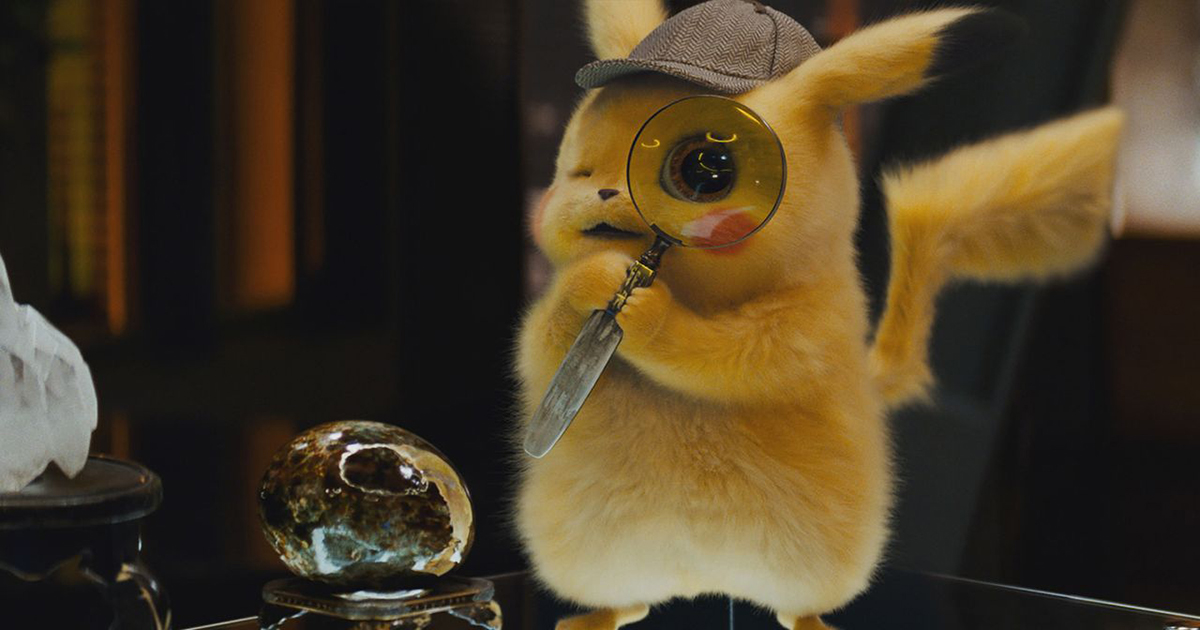 The Pokémon Detective Pikachu movie is available in Steelbook Blu-ray 4K UHD Edition and the latter comes at a more than attractive price since it is only 10 euros. An offer not to be missed.

Pokémon Detective Pikachu: a special edition with many bonuses

As a reminder, or in case you haven’t already seen it, the story takes place after the mysterious disappearance of private detective Harry Goodman. His son Tim will try to find out what happened to his father’s former partner, Detective Pikachu. The two friends will then team up for an adventure just the way we like it, endearing and hilarious. They will conduct their research on the streets of Ryme City, a state-of-the-art metropolis where humans and Pokémon live together. But that balance threatens to be shaken by a conspiracy that also threatens the universe.

The Steel Book Edition of Pokémon Detective currently costs 9.99 euros instead of 19.99 euros. We also have a good plan for this Philips Ambilight TV.